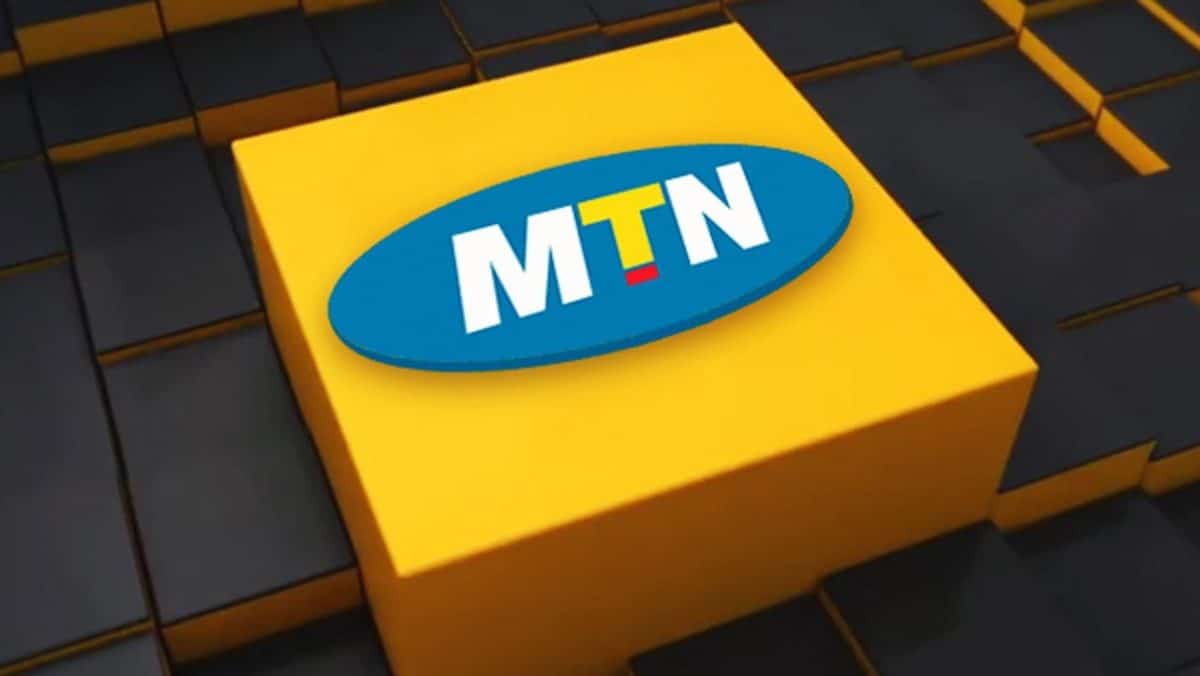 The Managing Director and Chief Executive Officer, MTN Nigeria, Karl Toriola, has announced the decision to revert discount to 4.5 percent commission with banks.

MTN had reduced banks’ commission from an average of 3.5 percent to 2.5 percent, which led to a disagreement between the teleco and commercial banks.

All Nigerians should be subjected to drug test – NDLEA chairman, Marwa

Following the development, Nigerians had taken to various social media to complain about the difficulties in buying airtime or data after all the Deposit Money Banks (DMBs) in the country had blocked MTN from banking channels.

Reacting, the Minister of Communications and Digital Economy, Dr Ali Pantami, on Saturday, assured MTN subscribers that USSD services for the network will be restored soon, adding that a meeting with the regulators of the two industries (CBN and NCC) had been held.

However, while giving an update in a statement released on Sunday, Toriola announced that the telecom have reverted the discount to 4.5…

The John Pombe Magufuli I knew