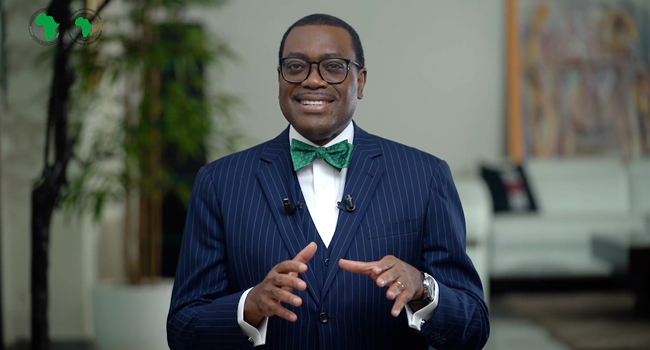 At least 10 persons were killed on Monday after Boko Haram attacked Maiduguri, the Borno State capital.

Residents reported hearing multiple gunshots and explosions in the Gomari area. Later, survivors said rocket launchers had been used in the attack.

The military has deployed gun trucks to the area and air surveillance has since commenced.

The terrorists have not launched an attack in Maiduguri for some time and Monday’s incident may not be unconnected with the military’s sustained onslaught on insurgents in the Sambisa forest and other strongholds.

In the past, such aggressive campaigns by the military have forced the insurgents to regroup, sometimes filtering into the state capital, where they launch attacks on soft targets.Comment:

The attack is a distraction from the ongoing military operation, Dikwa Khalifa, a Professor of socio-linguistics and international relations at the University of Maiduguri said.

Marte:  The Nigerian Army said it has recovered the Borno state town from the grip of Boko Haram terrorists. The Chief of Army Staff, Major-General Ibrahim Attahiru, had on Sunday given the troops a 48-hour ultimatum to effect the recovery.

Service Chiefs: The House of Representatives has confirmed the appointment…