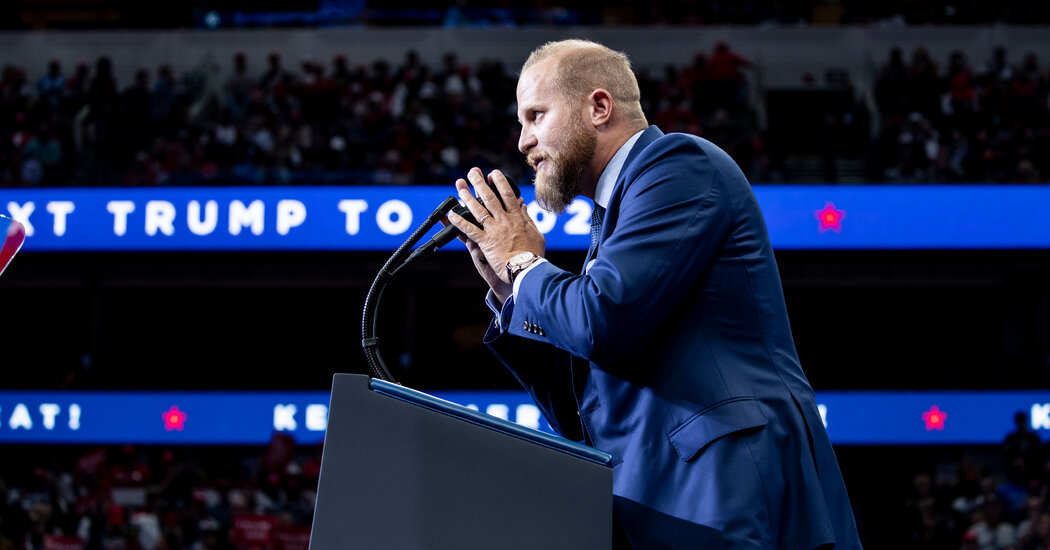 Brad Parscale was sounding upbeat. He has a new company and, he believes, a brighter future.Mr. Parscale, President Trump’s former campaign manager, said he was trying to move on from that bleak Sunday in late September when he made the national newscasts, after police were called to his home…

Amid the “big lies” over the presidential election, we need to keep reading – The…