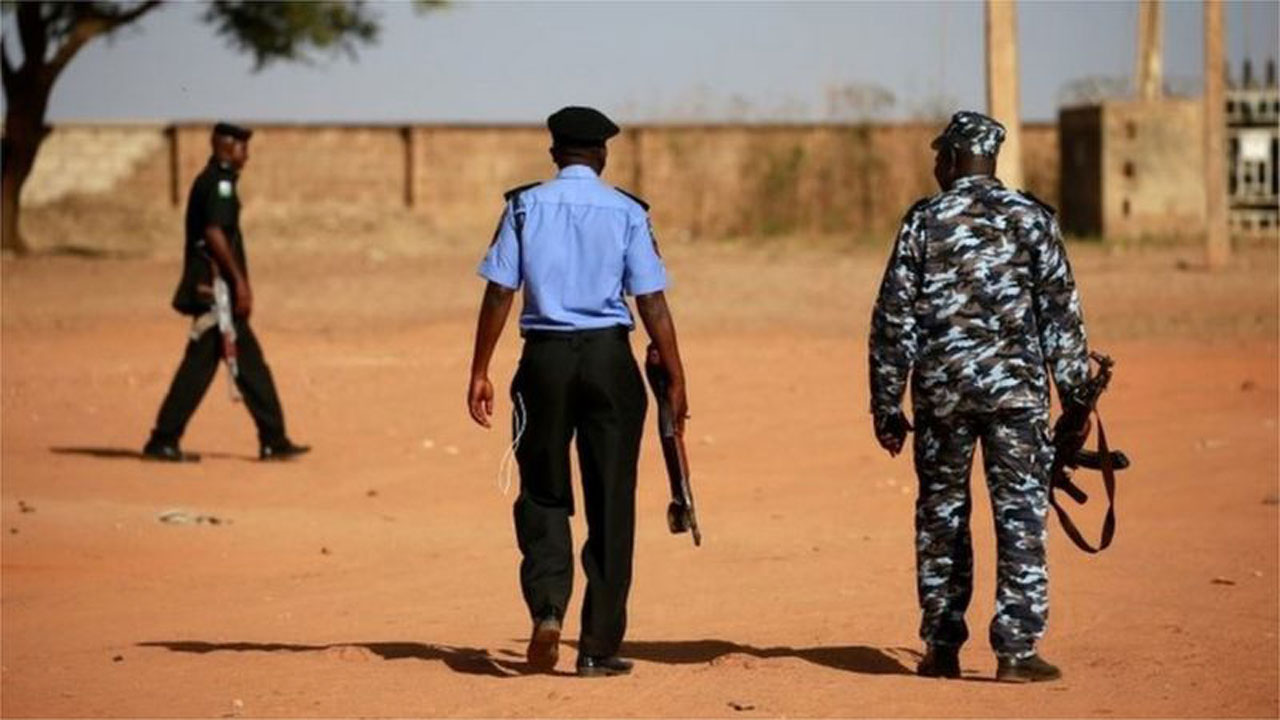 In another bout of terror, armed bandits in military uniforms, yesterday, invaded Government Science College Kagara, in Niger State and herded unconfirmed number of students and their teachers into the forest.

Failure to effect immediate release of the victims last night triggered concerns over their safety, as one of the pupils was said to have been killed during the attack.

In the wake of the attack, governors of the 36 states last night converged on Abuja to deliberate on the matter and advise the Federal Government on way forward.

The meeting chaired by the Ekiti State Governor and Chairman of the Nigeria Governors Forum (NGF), Kayode Fayemi, was slated for 8.00pm.