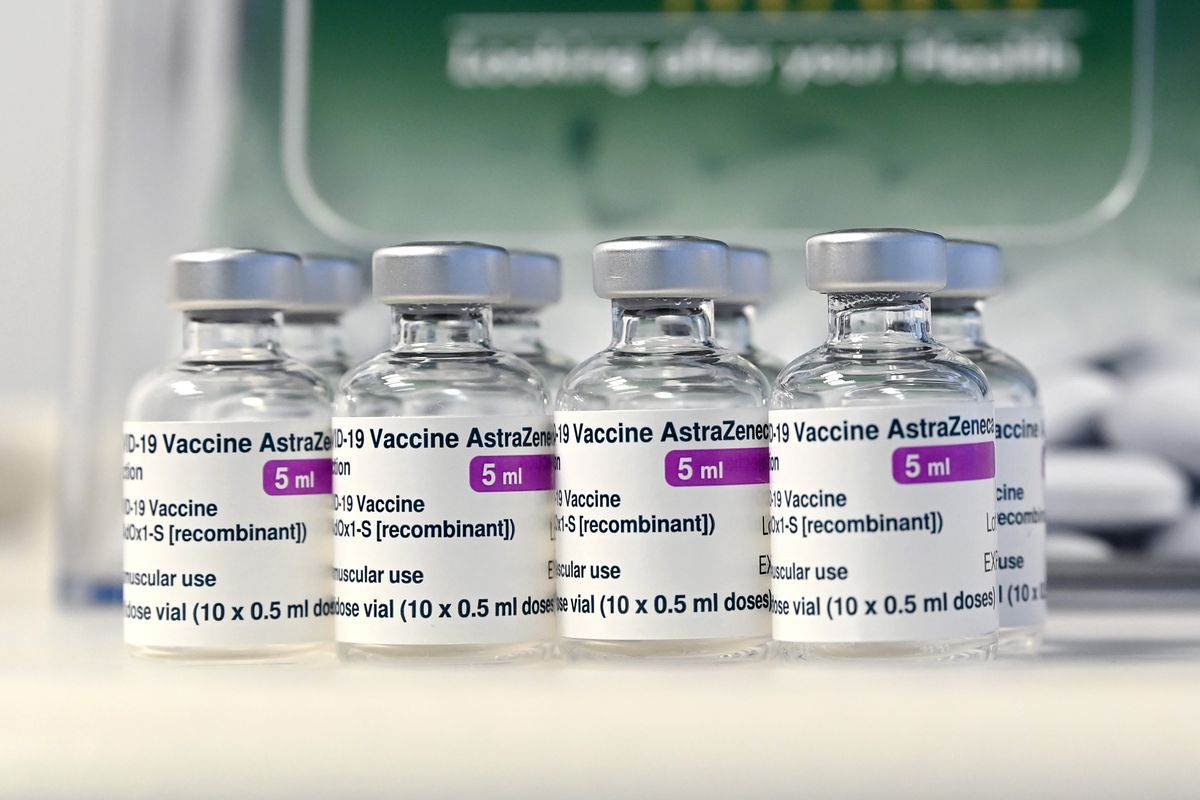 The Kogi State Government has taken delivery of about 16, 900 doses of the AstraZeneca vaccine.

Yakubu, while addressing reporters shortly after receiving the vaccines, said the most awaited COVID-19 vaccines arrived in the State from Abuja at about 7:40pm.

He also stated that the inoculation exercise would be flagged off in Lokoja on Tuesday, April 6.

“The first line of recipients of the vaccines are the health workers… The vaccine administration will be followed by the first line workers like the police, military, NSCDC, Customs officials, among others,” he said.

He disclosed that the ministry of health was ready to embark on sensitisation on the need for the vaccination, adding that the state was lagging behind compared to others.

The Executive Director noted that the state was…

Imo prison break: That’s what you get when Garba Shehu is now Nigeria’s President –…

Be above teachers in knowledge acquisition, Don tasks school proprietors