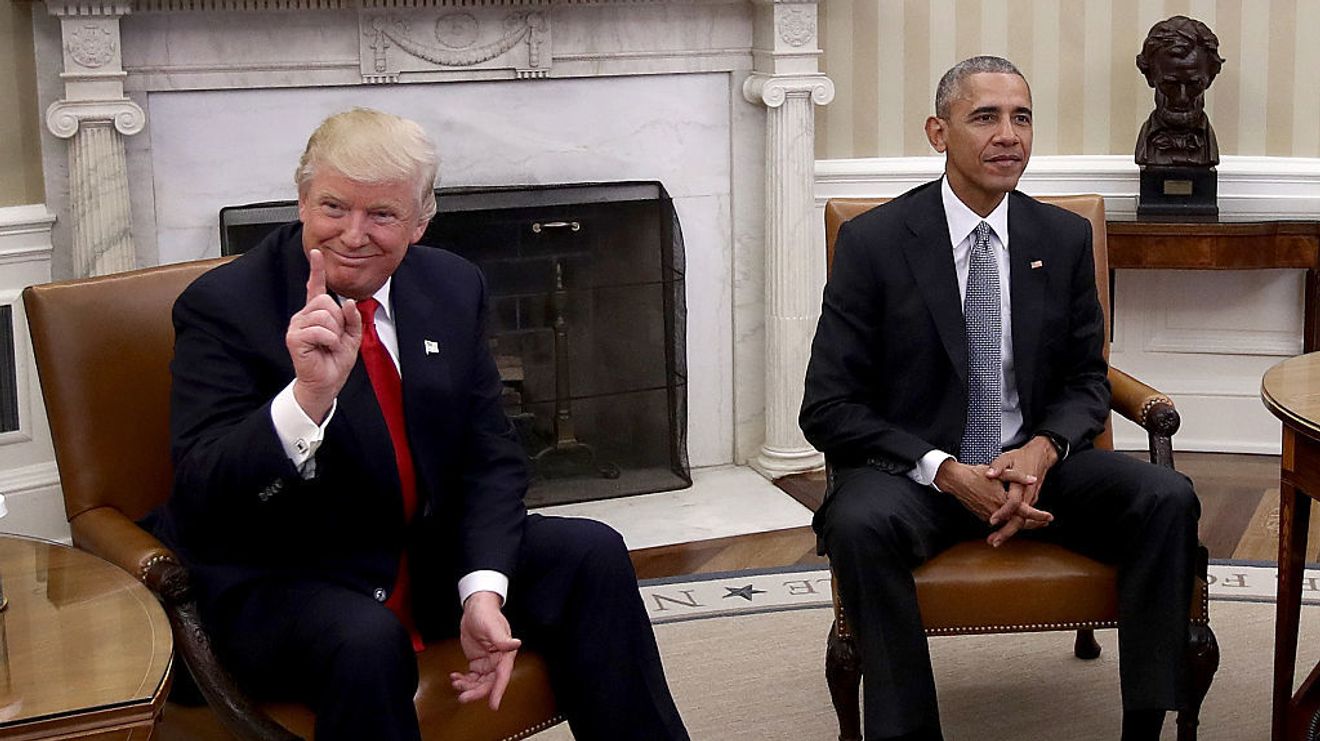 Donald Trump may not have won the Nobel Peace Prize, as one of his recent tweets suggests, and, contrary to the conspiracy theorists, he may have lost the election, but the president can find solace in the fact that, according to a new Gallup poll, he’s “the most admired man”…

Presidential election was not fixed