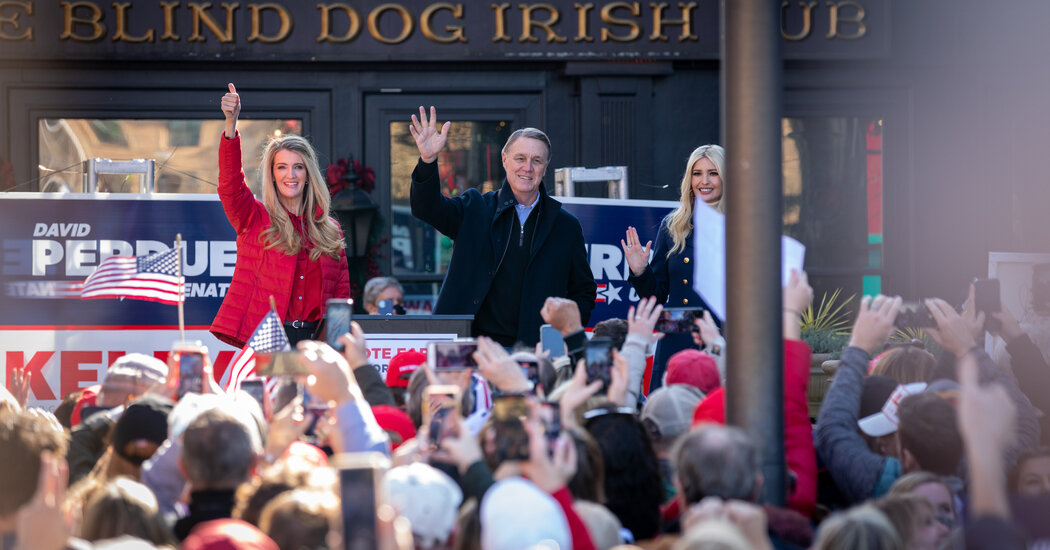 While that strategy appears to have given Democrats an early edge, it remains to be seen if it will be enough to counter a surge of Republican voters who are probably waiting until election day to turn up at the polls, as has traditionally been the case.“Democrats have shown up for the early…