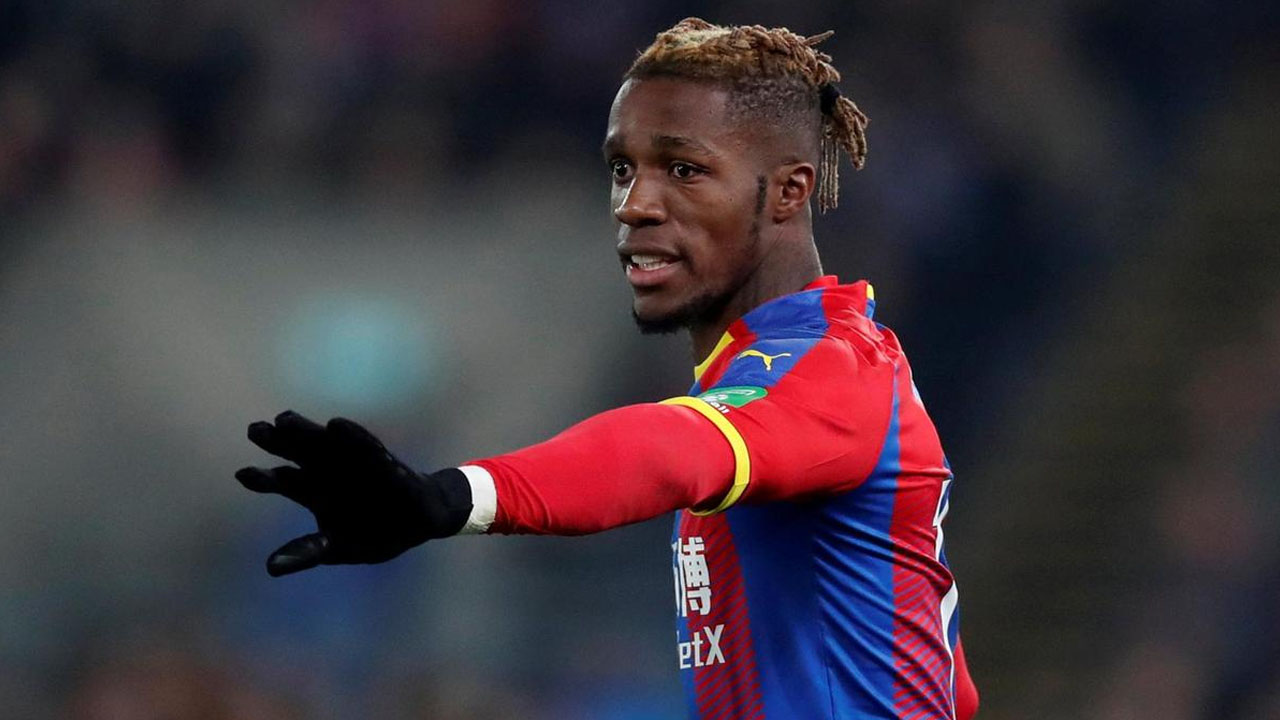 Players, officials and staff at Premier League and English Football League matches have been making the gesture before kick-off since the 2019/20 season resumed in June to show support for racial equality.

Premier League club shirts also carried a Black Lives Matter slogan during the latter stages of last season before being changed for this campaign to feature a patch promoting the league’s own anti-discrimination campaign “No Room For Racism”.

But a number of players including Manchester United’s Anthony Martial and Marcus Rashford have been targeted with racist abuse on social media in recent weeks.
Several teams,…