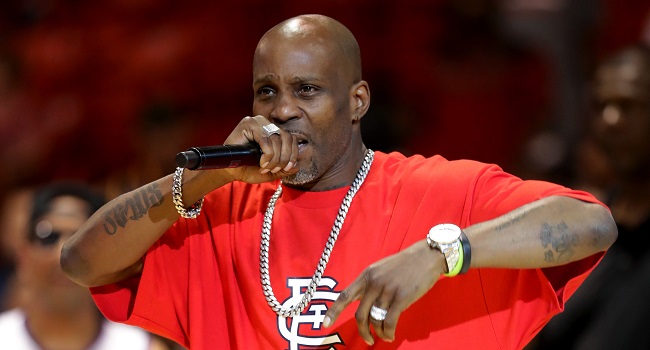 Hundreds of fans along with family gathered Monday outside the New York hospital where DMX is in critical condition, holding a prayer vigil for the rapper whose status remains extremely fragile.

Witness At Floyd Trial Feels ‘Disbelief And Guilt’ Over His Death

The acclaimed artist born Earl Simmons was rushed to the hospital in White Plains, a suburb north of New York City, following a heart attack on Friday.

His fiance and ex-wife were in tears at the vigil as a prayer was read for the rapper, whose fans chanted “DMX,” holding their fists to the sky in honor of the 50-year-old star.

A motorcycle procession later paraded down the street in front of the facility as DMX hits including “Ruff Ryders’ Anthem” rang out.

Saying he was “heartbroken,” a…

Imo prison break: That’s what you get when Garba Shehu is now Nigeria’s President –…