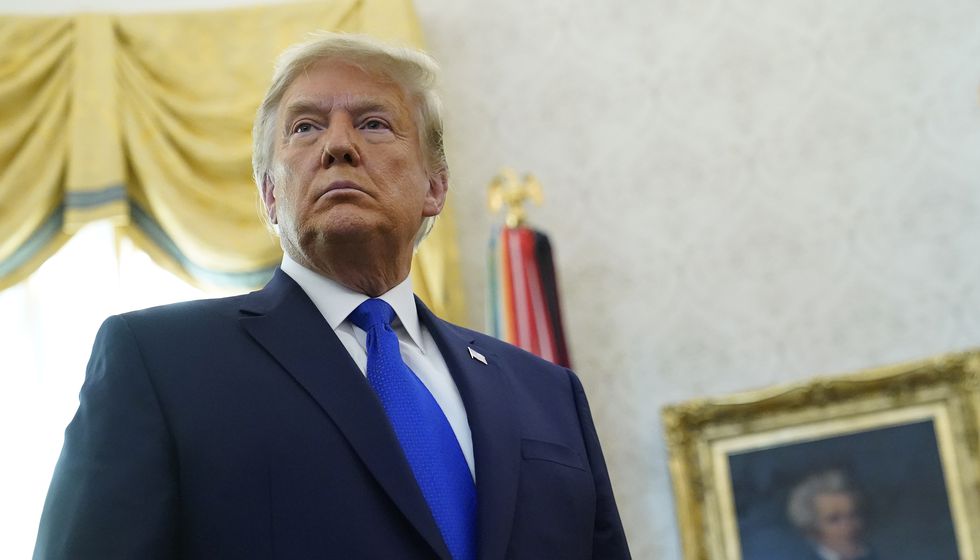 IOWA CITY, Iowa (AP) — A federal judge in Iowa who has warned against political corruption is ridiculing President Donald Trump’s pardons, including those issued to convicted Republican campaign operatives and former members of Congress.“It’s not surprising that a criminal like Trump…