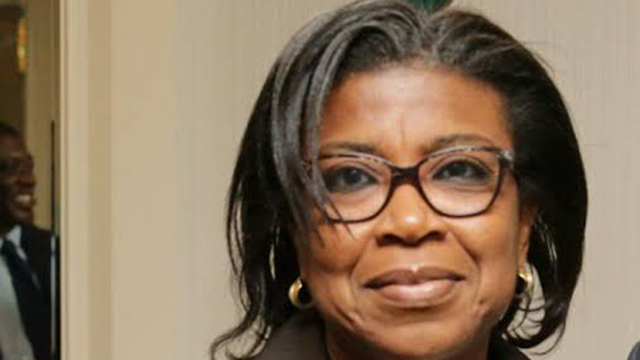 The Federal Government has agreed to the conversion of its stock of overdrafts with the Central Bank into long-term debt to create transparency around its dependence.

The debt will be exchanged for 30-year notes issued to the central bank, Patience Oniha of the Debt Management Office reportedly said by email.

The government became dependent on the Central Bank of Nigeria (CBN)’s borrowing after oil prices collapsed in 2015. The financing helped plug spending shortfalls as non-oil revenues failed to cover the gap created by lower earnings from crude exports.

The increasing reliance on the Central Bank of Nigeria overdrafts has come with negative consequences, the International Monetary Fund and Fitch said in separate reports issued recently.