FG to set up three rice mills in Adamawa 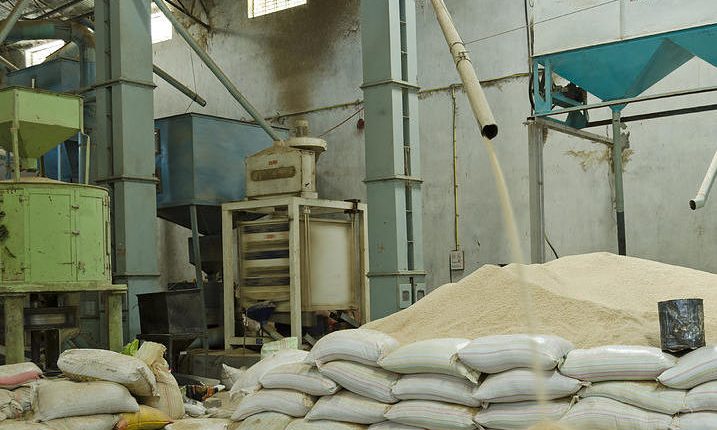 AS part of efforts to boost rice production in the country, the Federal Government, through the National Agricultural Land Development Authority (NALDA), has disclosed plans to set up three rice processing mills in Adamawa State.

Executive Secretary of NALDA, Paul Ikonne, said the agency is partnering the state government to assist farmers in value addition, as well as boost food sufficiency.

In an interactive session with farmers in the state, Ikonne, stated that the government would assist the farmers to make money from their produce through value addition which had been lacking in agriculture.

Ikenne said the era of middlemen buying off farm produce from farmers at a ridiculous rate and engaging in price arbitrage was over, adding that the farmers will henceforth add value to their produce and sell.

He explained: “I am here in Adamawa State with a message from the president, the message says go to all the communities, develop their land and make the people rich.