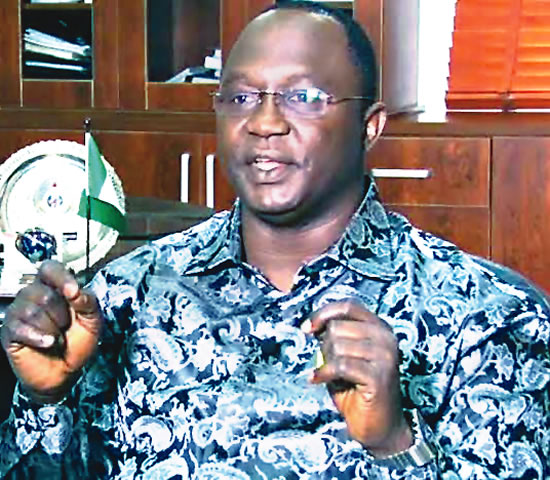 A nationwide crisis is imminent over the government incessant increase in the prices of petroleum products; as the Nigeria Labour Congress (NLC) has finally rejected the present deregulation policy.

But the Federal Government seems to be jittery by the new position of the NLC and has urgently scheduled a meeting with the Organised Labour for Sunday.

Rising from its National Executive Council (NEC) meeting in Abuja, the congress said its NEC in session has resolved to reject deregulation because it is import driven.

A communique issued after the NEC meeting and signed by the NLC President, Comrade Ayubba Wabba and the General Secretary, Comrade Emmanuel Ugboaja, states that “the NEC resolved to reject deregulation as long as it is import driven.”

The communique added: “NEC reiterated the traditional position of congress that government should rehabilitate and revamp Nigeria’s local refineries as a sustainable solution to incessant increases in the pump price of petrol.