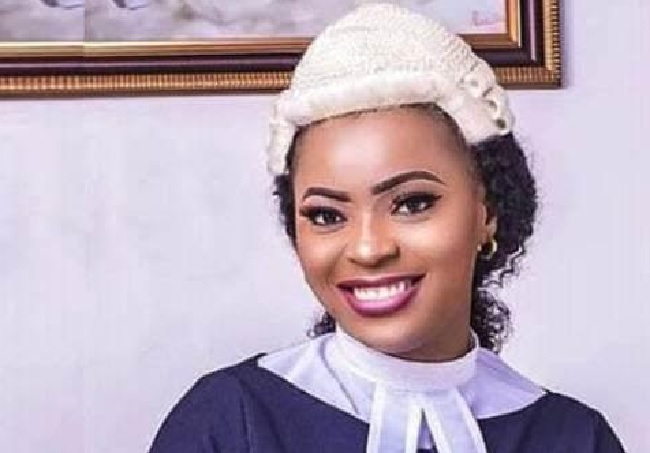 Gunmen have killed a pregnant female lawyer identified as Nkiru Agbasu, along the Warri/Sapele Expressway in Delta State.

The female lawyer was returning to Warri from Sapele on Wednesday when the gunmen, suspected to be armed robbers, opened fire on the occupants of the car she was travelling but the bullet hit her alone.

Chairman of the Nigerian Bar Association (NBA), Warri Branch, Emmanuel Uti, who confirmed the incident to journalists, said she was on her way from Sapele when the tragedy occurred.

“It was an armed robbery incident along the road and they shot at their car. She was the one the bullet hit.

“We only got to know around 5:00p.m, so maybe it happened between afternoon and evening,” Uti noted.

The Police Public Relations Officer (PPRO), Delta State Police Command, Onome Onovwakpoyeya, has yet to respond to enquiries through a text message as of the time of filing the story.