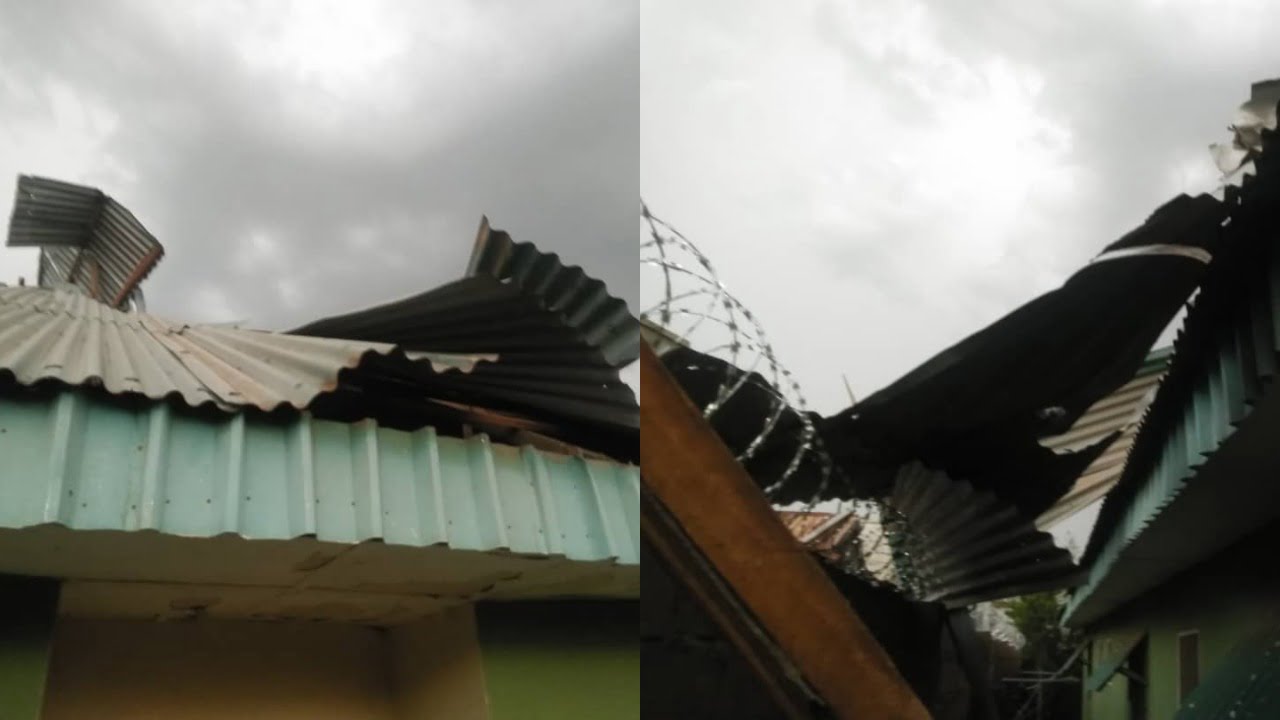 The rainstorm which lasted less than one hour, blew off most buildings’ rooftops.

It also brought about the collapse of most buildings in the community.

Electric poles were not spared thereby disrupting power supply to most parts of the community.

DAILY POST reports that the less than one hour rainstorm, which occurred between 4.30 and 5.30p.m was the first of its kind in the history of the community.

Our correspondent, whose residential quarters was affected by the natural disaster, reports that many houses were also affected by the rainstorm with sympathisers visiting the affected victims of the disaster to console them.

Two newly completed buildings, including a three-bedroom flat, collapsed as a result of the rainstorm.

BUA fires back as Dangote engages company in Sugar war