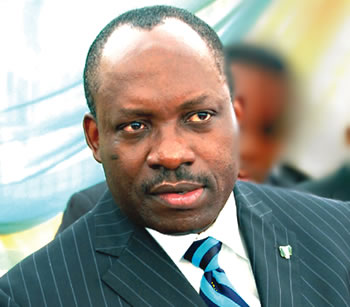 Soludo who made his intention know before the All Progressive Grand Alliance (APGA), State Working Committee at the party headquarters Awka, on Thursday evening, said he is contesting the election to retain the party that has maintained the pride of Ndi-Anambra for 16 years.

He described the election as consequential to the party survival.

He urged the Peoples Democratic Party (PDP) and the All Progressives Congress (APC), to think of the 2023 general elections and not the November 6 guber polls, boasting that the opposition parties have nothing to offer Ndi-Anambra rather than deceit.