“I Was Never Friends With Any Of His Exes” 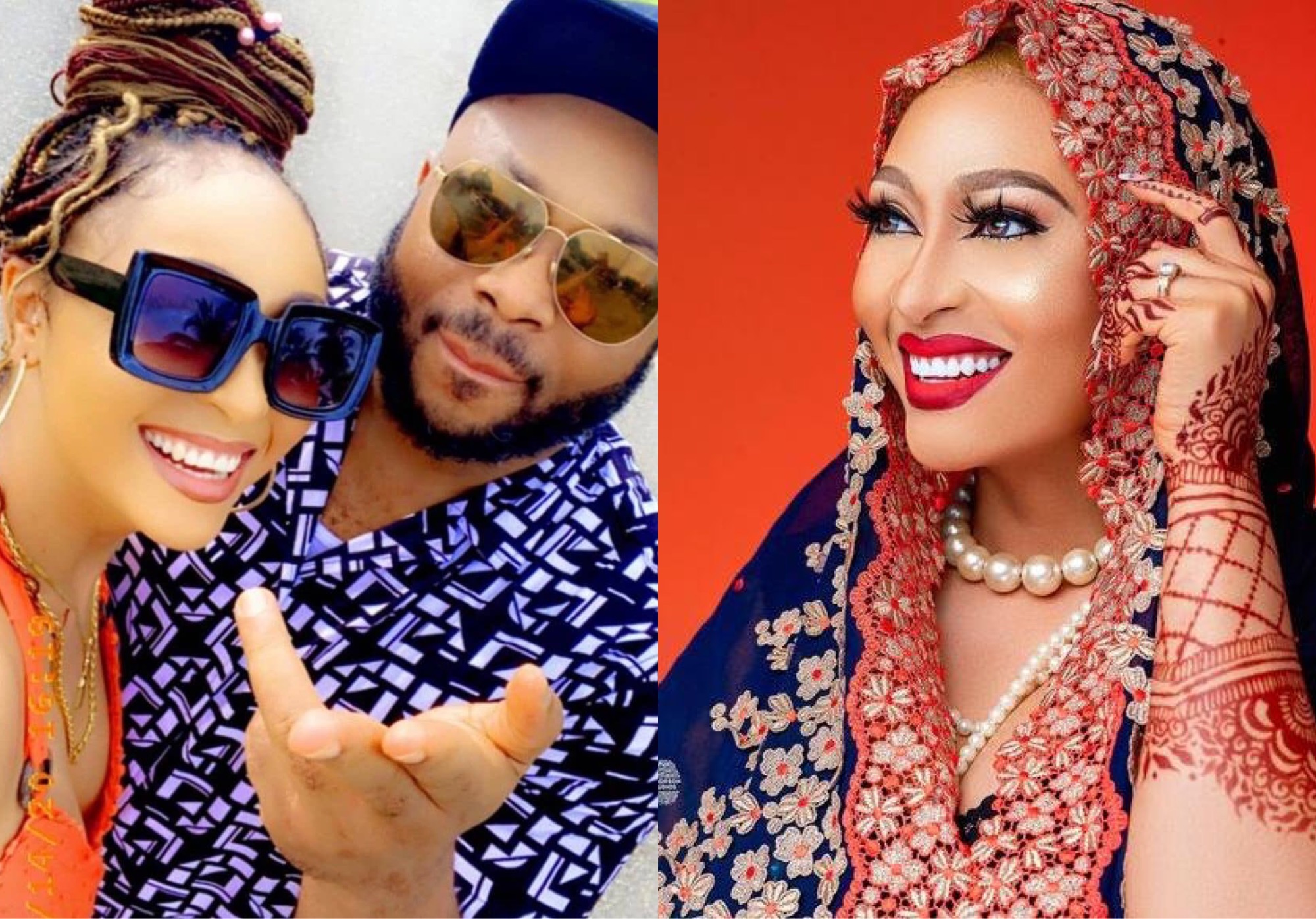 The film star recently had a question and answer session on Instagram where she interacted with her fans.

Setting the record straight, Meurer made it clear that she was never friends with any of her husband’s exes.

The film star also explained how she and Churchill became lovers. She revealed that he proposed to her two years ago but they officially tied the nuptial knot a year ago.

The actress also mentioned that she was never in a romantic relationship with Churchill while he was married to Dikeh.