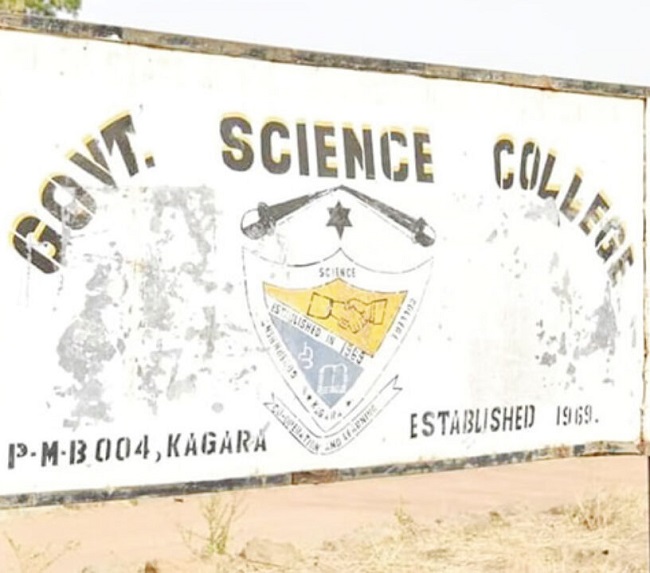 Niger State government has identified the students and teachers of Government Science College, Kagara who were abducted on Wednesday.

It had been earlier reported that a number of students and pupils of GSS Kagara were abducted by bandits in the wee hours of Wednesday whose identities were not ascertained on the day of the incident.

However, reports now have it that the abducted students were 27, along with three teachers, two non-teaching staff and nine family members of the staff staying in the quarters.