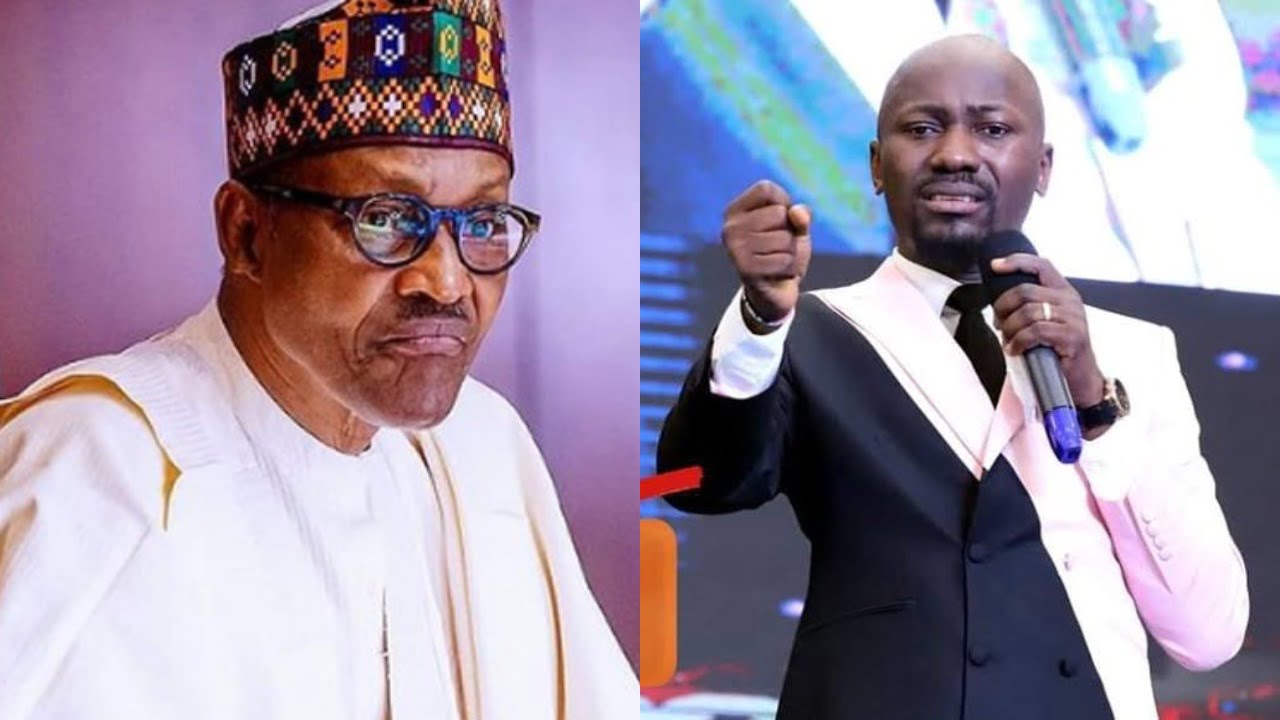 Apostle Johnson Suleman of the Omega Fire Ministries has criticized the President Muhammadu Buhari government for its swift response to critics.

Apostle Suleman on Monday opined that the government acts so helpless when people are killed but becomes so powerful when citizens speak the truth.

He urged the government to respond to bandits rather than critics.

On his Twitter page, the Cleric wrote: “You are tempted to think we don’t have a leadership in Nigeria when people are being killed.

“They appear so helpless in the face of insurgency…But as soon someone speaks truth to power, their swift response and reactions amazes you. PLEASE, RESPOND TO BANDITS, NOT CRITICS.”

His tweet is coming after the presidency condemned the Easter Sunday message of the Catholic Bishop of Sokoto Diocese, Bishop Matthew Kukah.

Kukah in his message condemned how bandits, terrorists, kidnappers and other criminal elements have plunged Nigeria into a…

UBA: Bank of many firsts, in pursuit of customer satisfaction