Mide Martins’ Younger Brother Reacts To Claims That She Abandoned Him 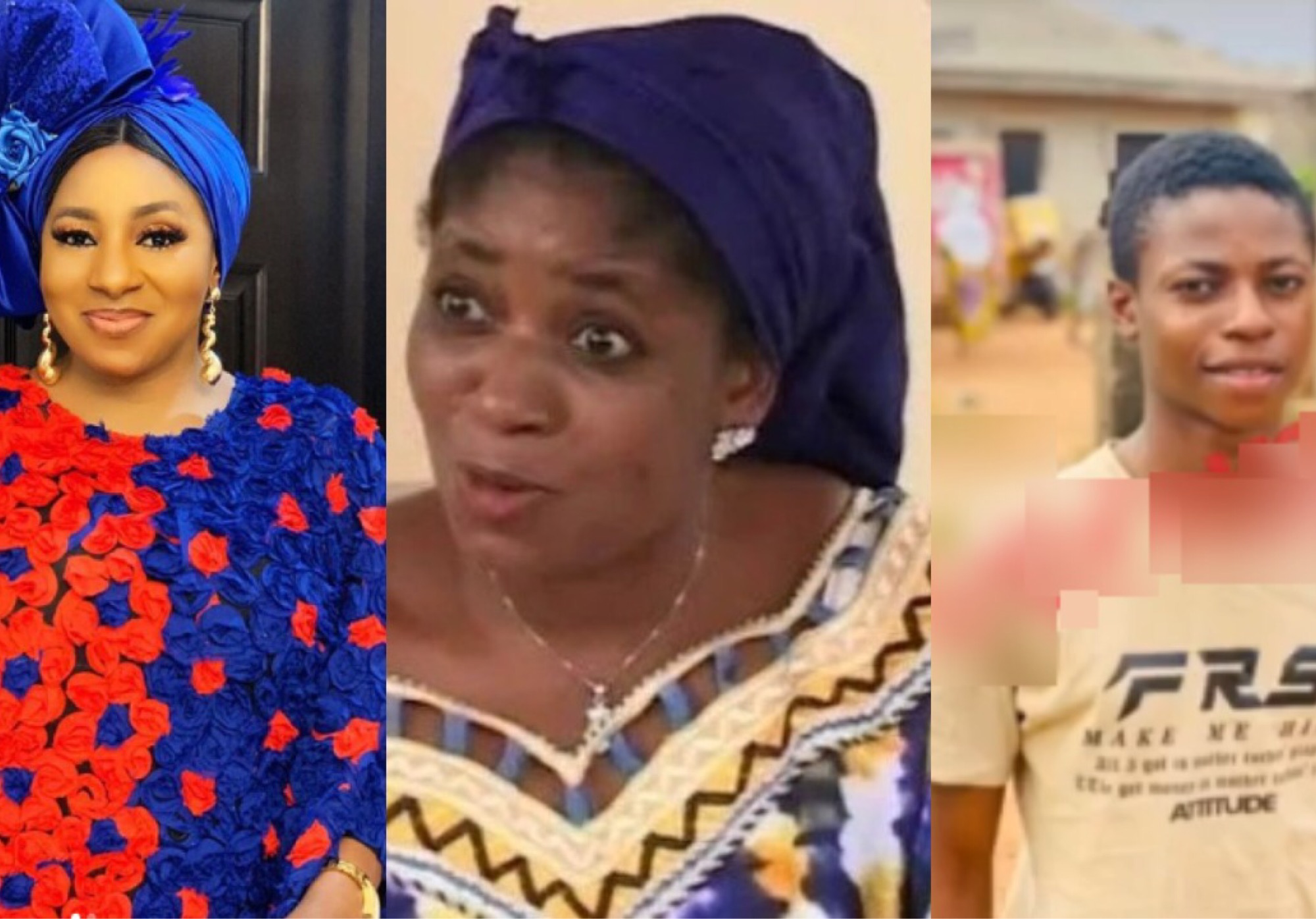 Damilare Martins and his uncleDamilare Peters, the younger brother of actress Mide Martins, has addressed claims that his sister abandoned him following their mother’s demise.

Controversial blogger, Gistlover recently reported that the son was neglected by his father.

The blogger also alleged that boy had to drop out of school due to unavailability of funds.

According to Gistlover, Mide Martins, the sister of the boy, deserted him and blocked him on social media.

The boy in question confirmed the claims and begged the public for financial assistance.