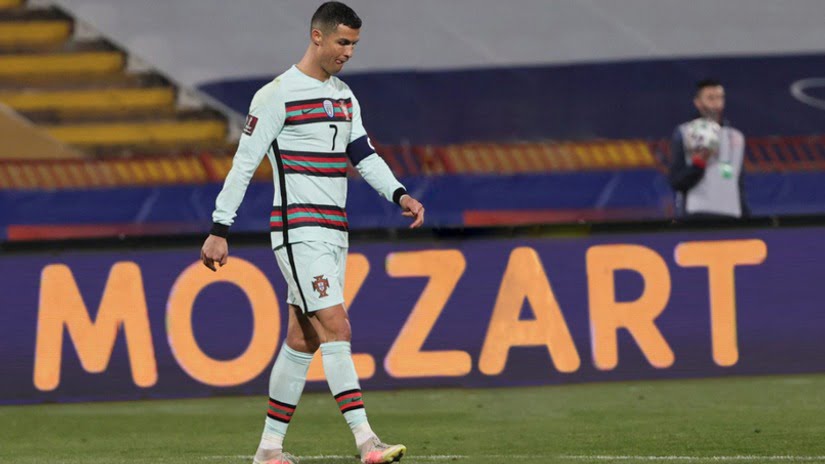 The captain’s armband of Cristiano Ronaldo, which ended up on the grass of the Belgrade Maracana after the qualifying match for the World Cup Serbia – Portugal, has been bought by the company Mozzart Bet at a humanitarian auction and thus provided 63.728 euros for the treatment of little Gavrilo Djurdjevic.

The auction was conducted through the “Limundo“ website by the organization “Together for Life”, and ended when Mozzart Bet offer was declared the best. Ronaldo threw the ribbon on the grass dissatisfied with the unrecognized goal, and it was taken by the young firefighter Djordje Vukicevic, with the humane intention of using it to help little Gavrilo.

Stop the delay, sell your property fast with us – SME Property & Business

Gavrilo was born on September 7, 2020, and three months after his birth, he was diagnosed with a rare neuromuscular disease SMA 1 (spinal muscular atrophy type 1). His hope is pinned on a one-time gene treatment Zolgensma, also known as the “world’s most expensive drug”, which…