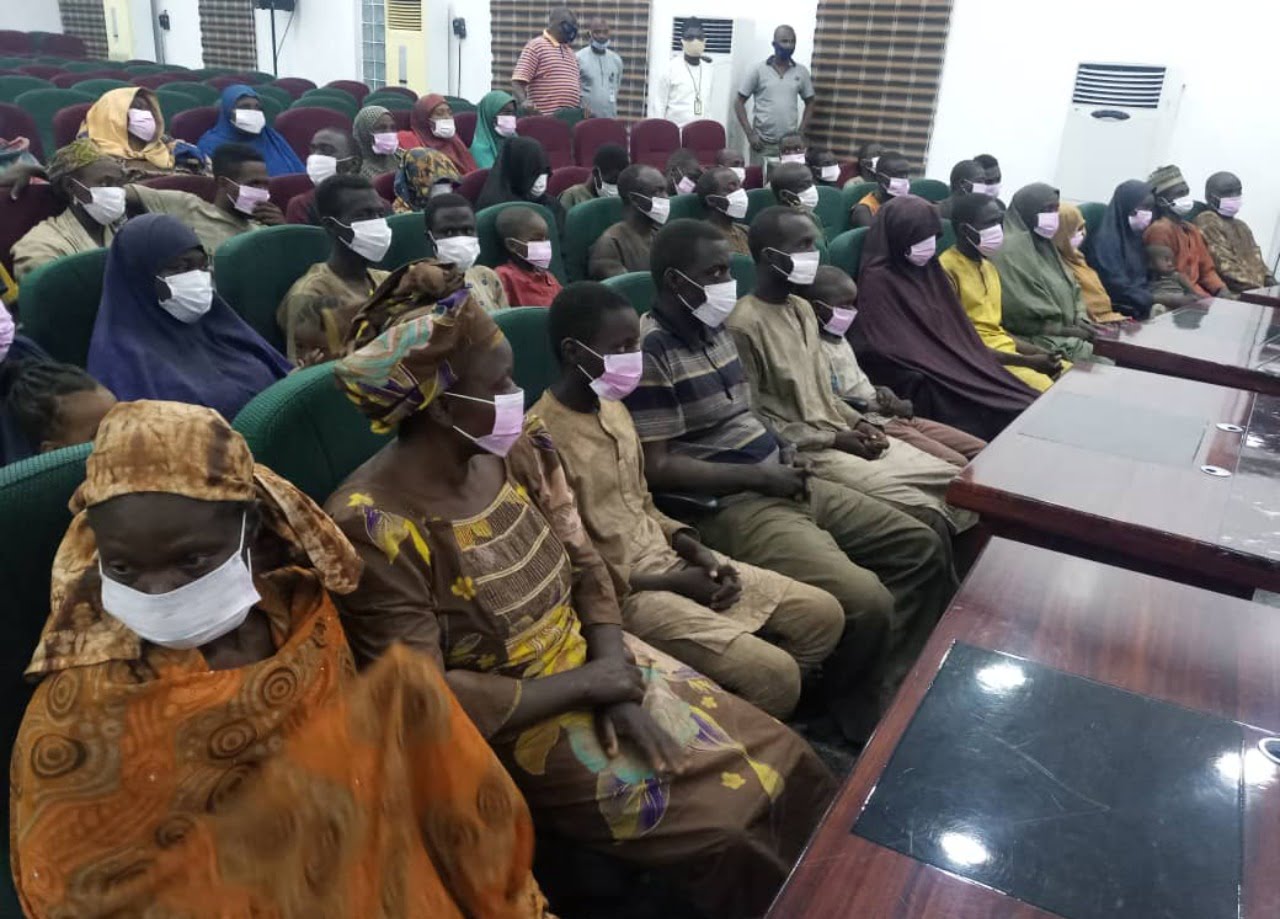 The passengers of the Niger State Transport Authority abducted by bandits recently have recounted their ordeal.

52 individuals were kidnapped in Kundu village of Rijau Local Government Area on February 14, while returning to Minna.

Some of them told the News Agency of Nigeria (NAN) in Minna on Monday that they were beaten, starved and made to trek.

Mohammed Ndagi, a civil servant with the State Science and Technical Board, said their vehicle was shot at and stopped by the bandits at about 2:30 p.m.

He narrated how their captors ordered them out and led them into the bush where they trekked day and night.

“The bandits only carried women and children on their motorcycle to a particular destination. When we trekked to where the women were kept, it was already night.

“They cooked spaghetti and poured on our hands to eat. We were cooking for ourselves, they beat us on a daily basis. We kept seeing more of the bandits as we moved,” Ndagi said.

Ndagi disclosed that a particular…