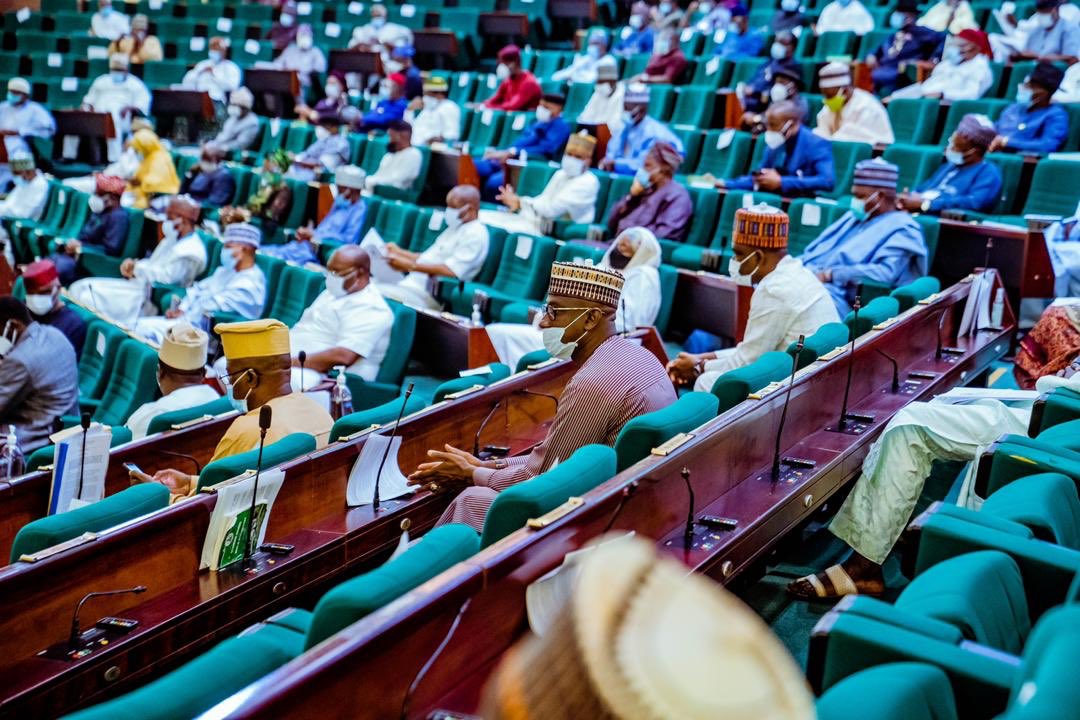 House of Representatives, yesterday, condemned the Nigerian National Petroleum Corporation (NNPC) over the spending of oil revenues amounting to over N4 trillion in 2015.

Its Committee on Public Accounts headed by Hon. Wole Oke, argued that the expenditure was in breach of laid down rules and regulations.

Members of the committee who quizzed the NNPC Executive Director, Finance, Umar Ajiya, based on the audit query from the Office of the Auditor General of the
Federation (OAGF) frowned on NNPC’s decision to unilaterally deduct over N864 billion from N6.1 trillion oil revenues at source in 2015.

Oke (Osun: PDP) who acknowledged that the money was appropriated in the 2015 budget for the NNPC to offset its joint venture cash call obligations, insisted that the funds should have been paid to the NNPC after paying into the Federation’s Consolidated Revenue Account.

The lawmakers also faulted NNPC’s decision not to remit over N3.878 trillion into the Federation Account as at…

How govt. can further uplift education in Oyo State