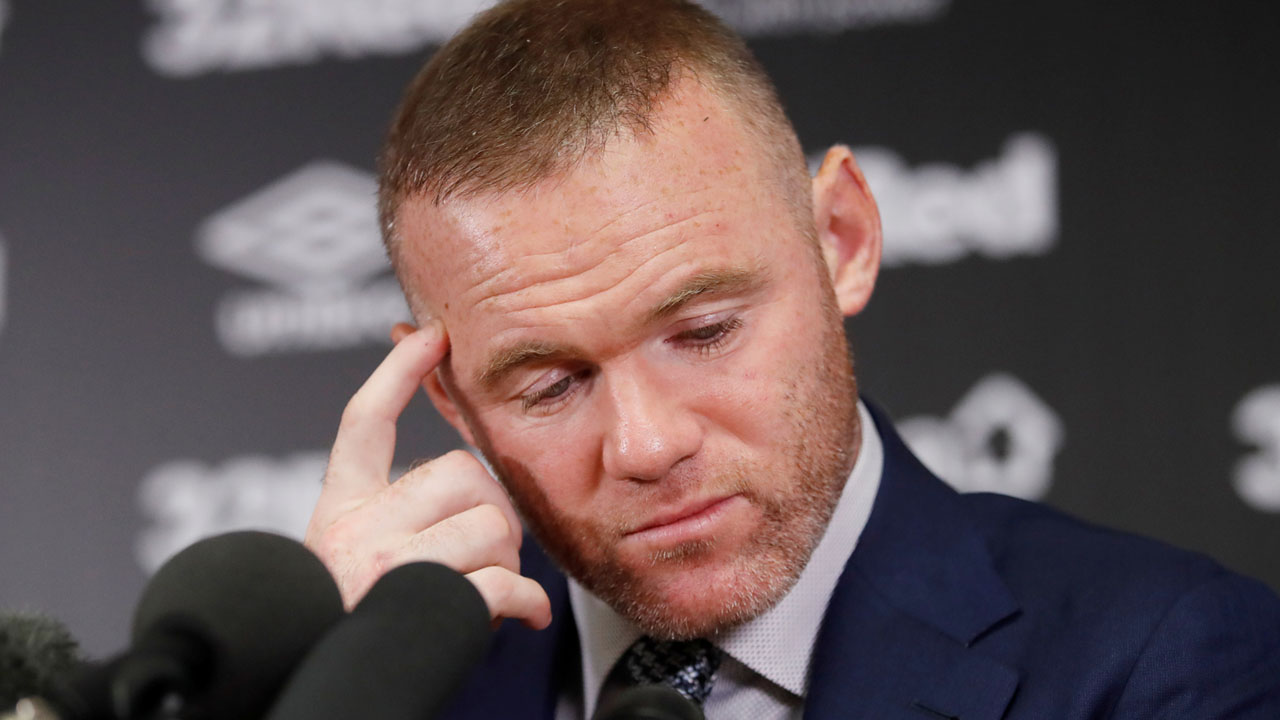 England and Manchester United’s all-time record goalscorer Wayne Rooney has urged the Premier League to get rid of the use of VAR as it is ruining the emotion of football for players and fans.

Rooney is in his first managerial job with Derby in the Championship, which does not have VAR in place due to financial restrictions.

“Watching the Premier League games, some of the decisions are very frustrating through VAR and you don’t understand how they have got to that decision,” said Rooney ahead of the Rams’ trip to Wycombe on Tuesday.

“I personally think the game’s better without it. Even though you are frustrated at times after games, we have to rely on the referees to do the job the best they can.

“Even though you don’t agree…