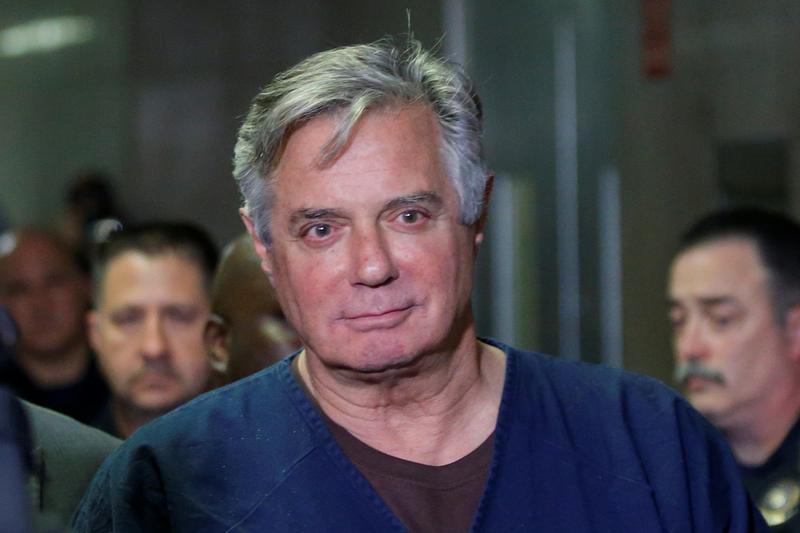 Up in the Air: Ten Global Summits That Will Test Joe Biden in 2021