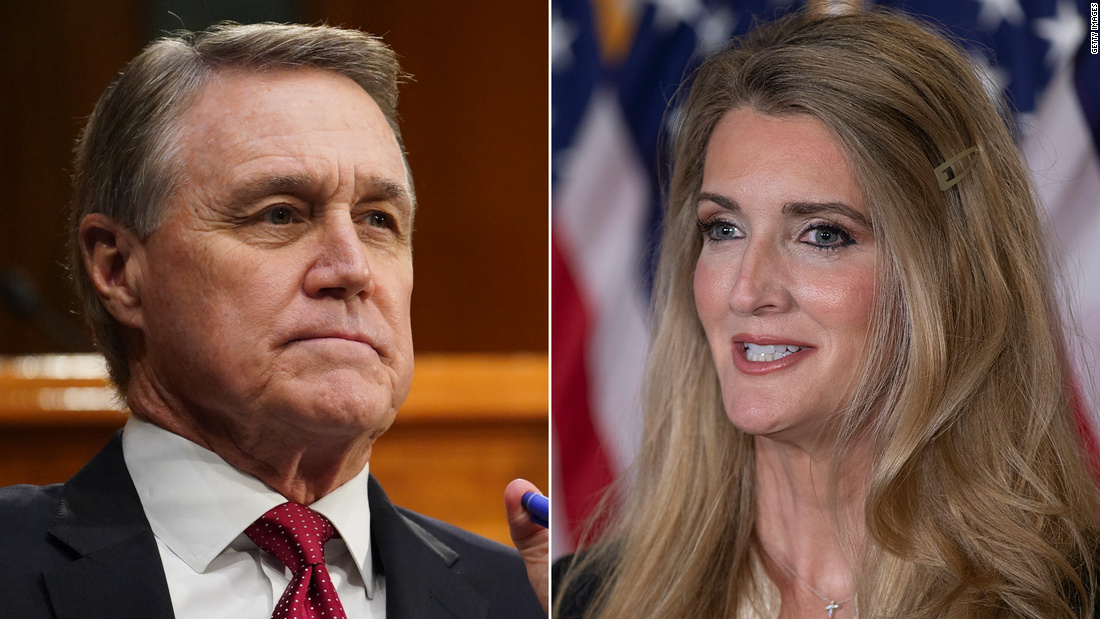 Among several false claims about election fraud, President Donald Trump called on Georgia Gov. Brian Kemp to “resign from office” in a tweet Wednesday morning. “He is an obstructionist who refuses to admit that we won Georgia, BIG!,” Trump falsely claimed in his tweet criticizing the Republican…