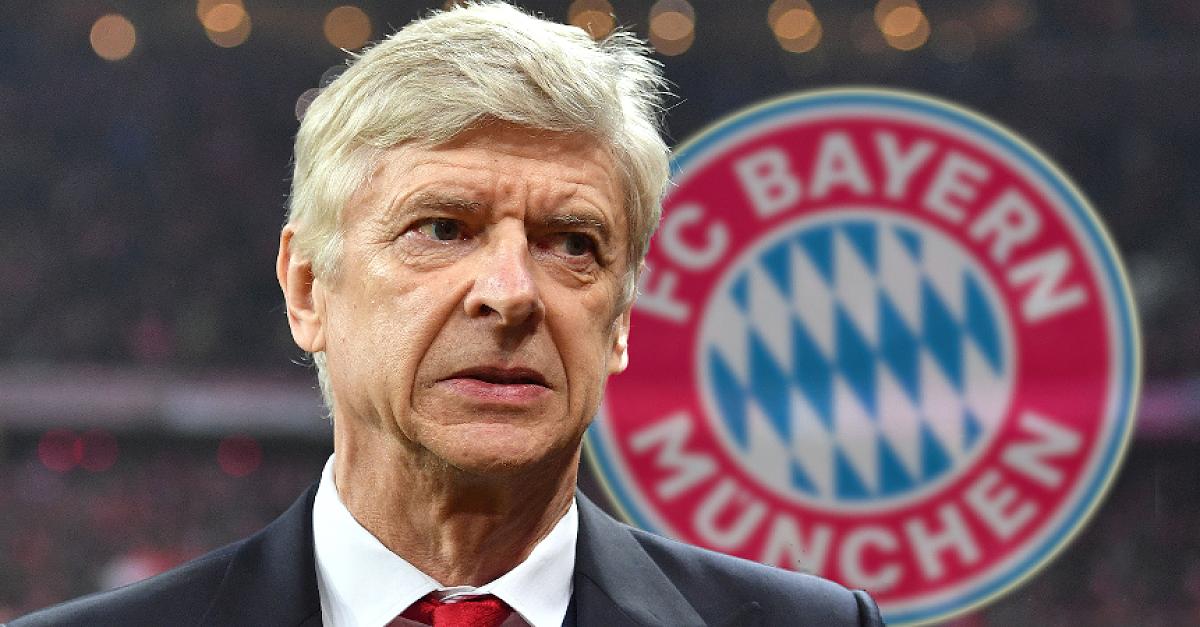 Former Arsenal manager, Arsene Wenger, has kicked against UEFA’s proposed changes to the Champions League, claiming they do not respect the “sporting merit” of the competition.
UEFA’s plans would see a “single table” with 36 teams replace the group stage format, which currently features eight groups of four.
The changes would increase the number of matches from 125 to 225.
“The model that is proposed for the modern Champions League, I don’t like it at all,” Wenger, who is now FIFA’s head of global development, told BeIN Sports.

“The clubs always want more money. To get more money, they want more guaranteed games. The fans want more games of significance.
“Modern football has to find a compromise between what the clubs and fans want.”
Europe’s top leagues, including the Premier League, have also asked UEFA to reconsider the plans amid concerns over fixture congestion.