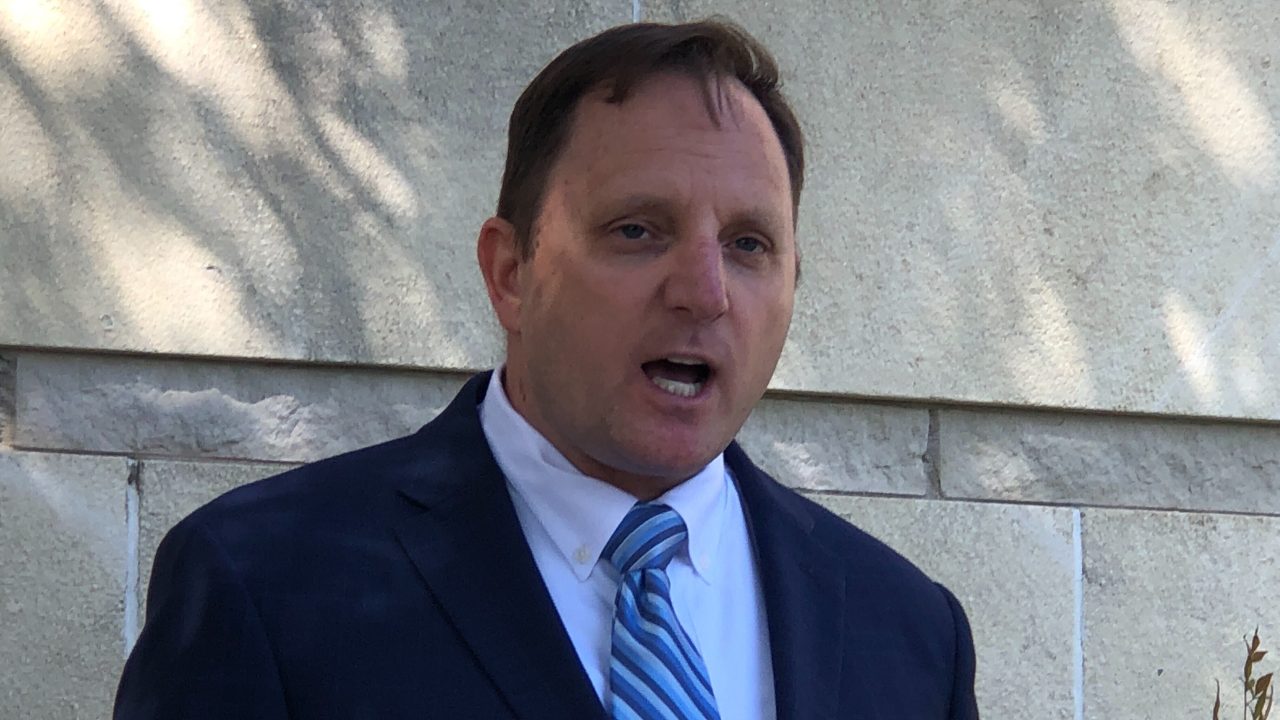 Opinion | Trump’s arms sales to Saudi Arabia, Egypt and the UAE solidify his…